LJ Sinclair is a freelance writer with qualifications in counselling, extensive IT experience and a passion for clear, well-researched and factual communication. She’s editing the final draft of her first novel ‘The Immortality Machine’ and shares a home with a cat who still doesn’t understand 4am is too early for breakfast.

I’d like to get off the big players (decentralize) and have managed to shed Facebook and Twitter, but Google/Gmail etc stubbornly hangs on. I want my information to be mine (which is a subset of the decentralization argument) and be able to communicate with anyone anywhere. A year of looking and I’m still hunting for this rare beast. In fact, the only solutions that seem remotely viable are SMS or email.

What do I want?

The idea is that I want a system that’ll allow me to write a message, and the system pushes it to whichever system they’re using, be it Facebook, email, Twitter, Google Hangouts/Chat/whatever’s next (Google’s chat platforms are a total mess). It’s a platform agnostic approach to communication.

So what’s the problem?

And I keep running into the same problem: Everything that’s even remotely close to this ideal has a membership model. The other person is forced to “join” to receive messages.

The IRL podcast covered this today and The Tom Simonite of Wired magazine nailed it:

And they’re not going to use it if:

So something like Mastodon, a new Twitter competitor, is decentralized and you own your own data which is great, but it’s useless because you’ve got to get the other person to join. Like me, many have reached peak-membership; they really don’t want to sign-up and install Yet Another Application, have their data hoovered up or lost in a hack.

The closest thing I’ve seen in the past 20 years for messaging was Adium, which linked into Facebook, Twitter, etc.

The bugger is when Facebook, to name a company with plenty of experience in the area, changes their API (Application Program Interface), and underlying code to PREVENT people communicating outside their walled garden. And they do this because they’ve got financial skin in the game, and want to monetize every damn thing.

Google is similar, they monetize with ads (and let’s be honest, they’ve become positively god-like with their knowledge of when we blow our noses, kiss our pets and what we’re talking about; and the predictive advertising and how this knowledge is used is often pretty frightening, and often bizarre. 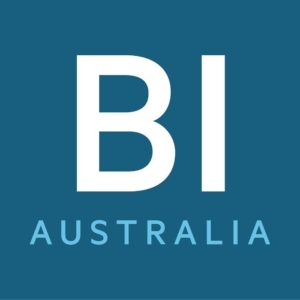 In fact, take a look at this page for an insight into the things they know about you:

Google Account Purchases
Purchases made using Search, Maps, and the Assistant are organized to help you get things done, like tracking a package or reordering food.
myaccount.google.com/purchases

However, where Google stands apart is their systems are for the most part, actually useful and user-friendly. If I want to say “yes” to a event invite, I can do it from the message. If I want to view things on phone, computer, whatever, I can see it. Anywhere, anytime.

This is where Apple has repeatedly fallen on its arse. The one thing that caused me consistent pain was synchronizing contacts and calendar entries between devices. It’s one of the reasons I abandoned their platform in favour of, you guessed it, Google. It just worked, which was an argument I used to bring up for Apple adoption, but which has gotten a bit tarnished since Steve Jobs died.

Google has basically nailed the user experience (with the exception of their endless re-runs of messenger communication apps, from Gchat to Duo, Allo, Hangouts and Meet; Just Make Up Your Minds!) and nothing comes close. Because while there’s plenty of competitors, they’re fragmented. So if you want to take control of your stuff, you can choose from calendars, email, tasks and chat, but your information is STILL held on someone else’s servers.

And if you want to setup your OWN system to take total control, sweet jesus with an icecream, you need a PHD in stoicism, profanity and server configuration, because they’re all astonishingly hard to set up.

The fight is over

Facebook and Twitter won the walled garden messaging war. It’s over. LinkedIn wishes it was big like them but it’s fooling itself. I hate to say it, but Mastodon will always be a bit player (and in public forums has exactly the same problem with trolls and nutters as the other services).

Google (and let’s be honest, Microsoft with Office) won the email/contacts/calendar/documents/storage war. There are plenty of competitors for each of these separate services, but uniting them under one roof is never going to work and is just more of the same with the identical problems: the membership model and getting people to use them.

If you compete on their terms you’re going to lose. And if you cross-over with their world-view, they’ll just buy you and/or kill you (see also Instagram and Whatsapp).

In fact, as a supercomputer in the 1980s once said, the only way to win is not to play.

Or rather, you play your own game.

In an ideal world there’d be an online Babel Fish, something that doesn’t care if you’ve got SMS, Facebook, Twitter, Email or chat. You just set up an addressbook with recipient details and it’ll do the heavy lifting. 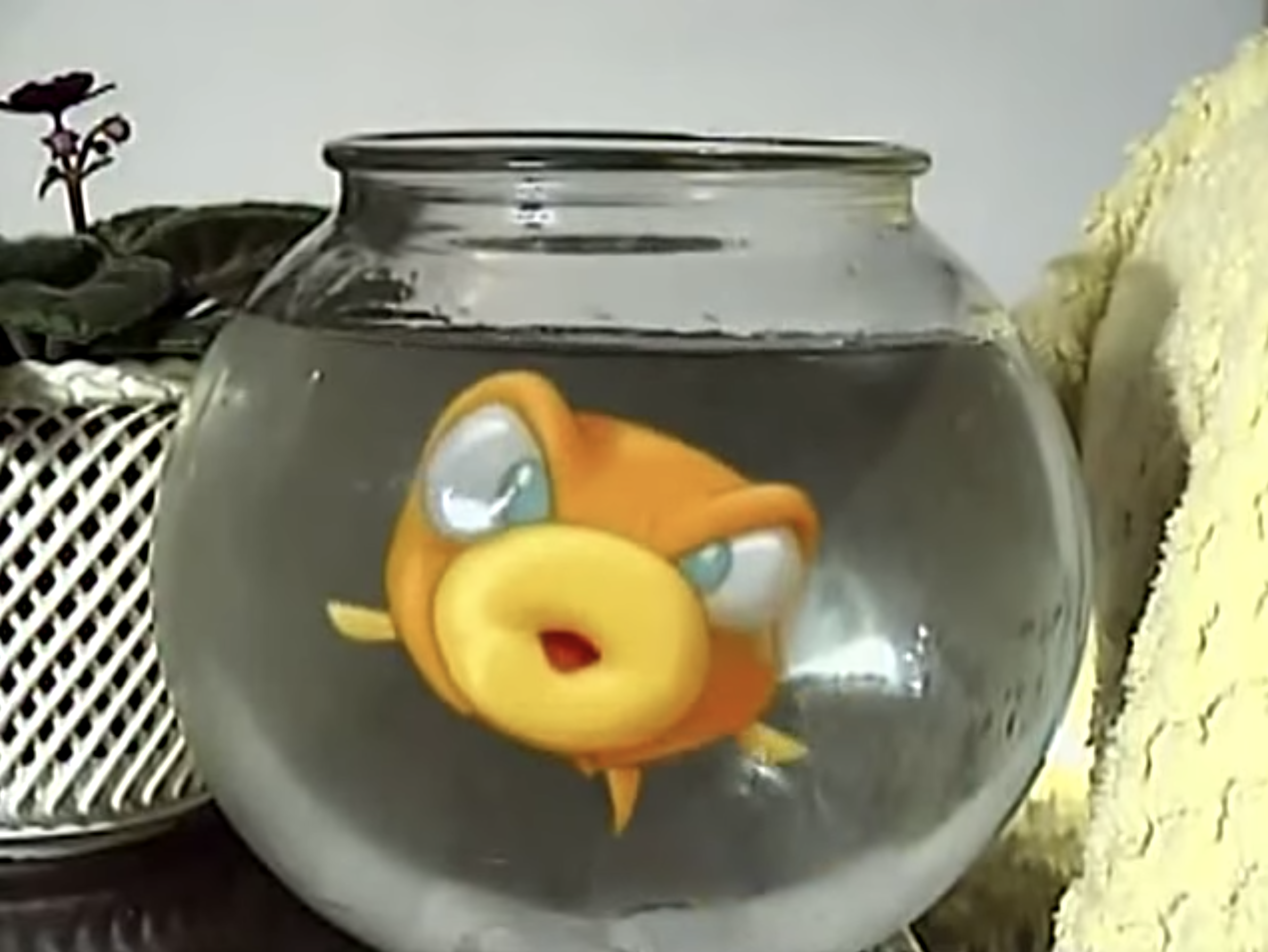 Babel Fish
"The Babel fish is small, yellow, leech-like, and probably the oddest thing in the Universe."
hitchhikers.fandom.com

But right now, email is the only membership-agnostic communication system in the online world. It doesn’t care what the person is a member of, it’ll talk to them regardless. It takes what you’re saying and translates it to what the other person can receive.

And yes, you need a SPAM filter and sometimes rogue messages get through offering you sexual favours or hard cash, but it’s simple enough to make them go away.